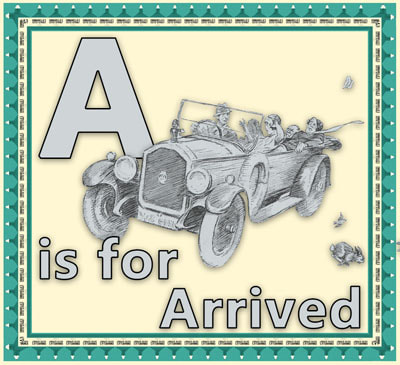 "We arrived on the banks of Derwentwater in the Lake District on Good Friday morning. On the journey over, Dad asked us how many lakes there are in the Lake District. I said ninety-eight and Dad said ‘Wrong.’ Finn, my brother, said ‘One’ and Dad said, ‘Well done, Finn.’ How does Finn know these things?"
Image: G L Stampa, Punch Magazine, 1927 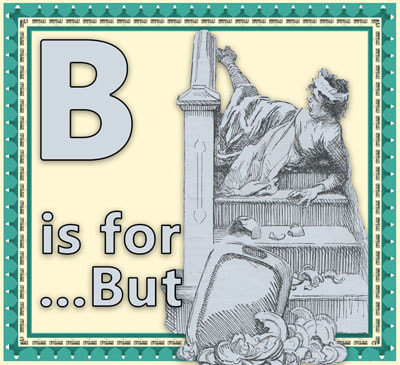 "...the first few weeks of the New Year had been peaceful and calm. Everything, for once, seemed exactly as I liked it; everything seemed neatly ordered and arranged…
But it wasn’t to last."
Image: G L Stampa, Punch Magazine, 1922 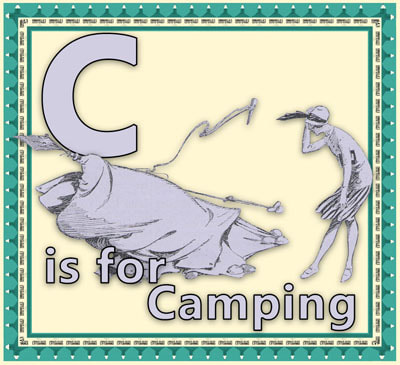 "I’ve never understood the attraction of camping. We spend all year in our nice warm house, sleeping in our nice warm beds and then when we get the chance to go away on holiday we end up sleeping on a blow-up mattress under a flappy bit of fabric having to walk miles across a sheep poo-covered field in the middle of the night to get to the toilet. Mum and Dad seem to enjoy it and they’re in charge so I have to lump it. I think Finn feels the same way about camping as I do; he has to lump it, too."
Image: W L Ridgewell, Punch Magazine, 1926 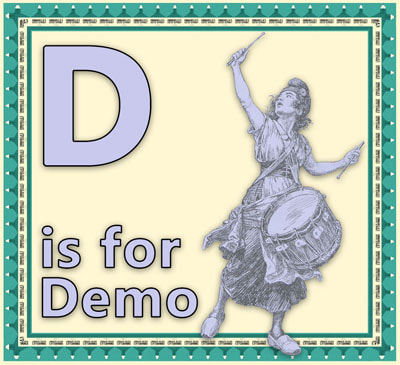 "‘I’m arranging a demo against the proposed closure of the Library on Saturday. I’m making banners and T-shirts. You’ll lend your support? Please say you will. This is so very, very important. We simply can’t lose the Library. It would be a travesty. A travesty and a tragedy.’"
Image: Bernard Partridge, Punch Magazine, 1923 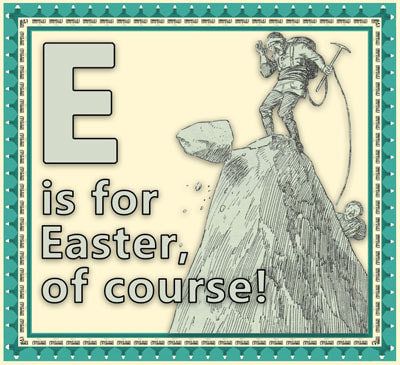 "We looked around the town and dodged into some of the shops when the rain changed from light drizzle to complete downpour; which was often. In one of the many outdoor equipment shops, I bought a bar of Kendal Mint Cake. Dad said it was the sweetest substance known to man but it was just the thing you needed if you were going to climb a mountain.
And that was exactly what I was going to do.
Easter Saturday had been pencilled in as the day when we were going to climb a mountain called Outerside. I couldn’t wait."
Image: George Morrow, Punch Magazine, 1922 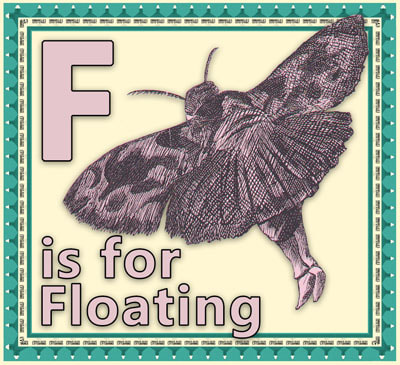 "...something’s not right here.
The rain wasn’t drumming on the tent roof which meant that it had at last stopped. This was good news – we’d be able to climb Outerside. But that wasn’t it. There was something else. I couldn’t put my finger on what it was but something was definitely making me feel uneasy.
And then it hit me.
I was floating."
Image: John Tenniel, Punch Magazine, 1897 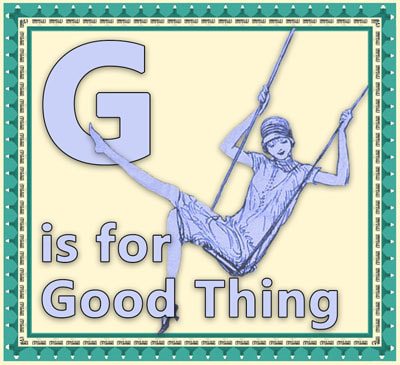 "Two weeks before the Easter weekend I joined Auntie Maisie and her fellow campaigning friends on the demo to protest against the closure of the Library. She called round to collect me on Saturday morning and told me how much she really, really appreciated my help and that what we were doing was a very ‘Good Thing’."
Image: Punch Magazine 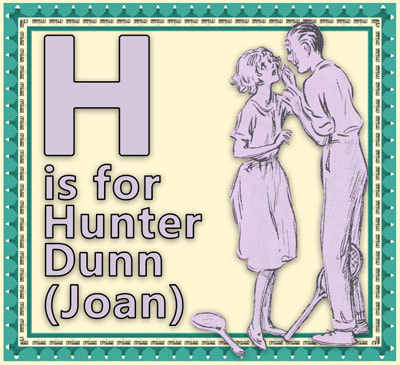 "As we continued on I thought about my other favourite John Betjeman poem. This one is called A Subaltern’s Love Song. It’s about a man (the subaltern, I suppose. Note to self, look up what a subaltern is) who plays tennis against a woman called Miss Joan Hunter Dunn and then they go back to her house and drink gin and lime before driving to a dance at a golf club and then they don’t go to the dance in the end, they just sit in the car and talk and then the subaltern proposes to Miss Joan Hunter Dunn and they end up engaged."
Image: Punch Magazine, 1922 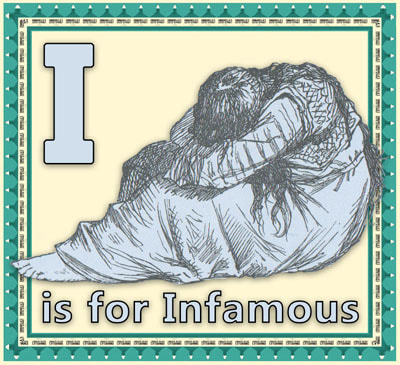 "‘Names can stick, unfortunately. When I was at school my mates started calling me ‘Pug’, I’ve no idea why. ‘Here he comes, Pug Grundy’ and the like. I still bump into Stan Smith from time to time; he still calls me Pug.’
I groaned.
‘I thought I was going to be famous,’ I said.
‘And you are,’ he said. ‘Or rather, you’re infamous.’
‘That’s the bad type of famous, isn’t it?’"
Image: Punch Magazine, 1895 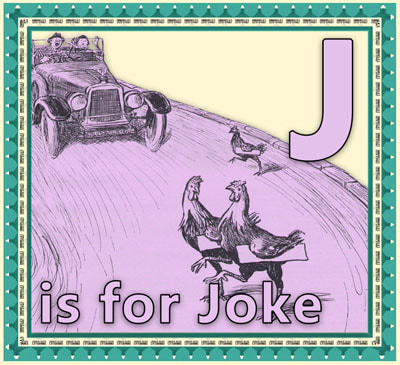 "Take my word for it; you never know when a joke is going to come in handy. So here’s a joke just for you..."
Image: Punch Magazine 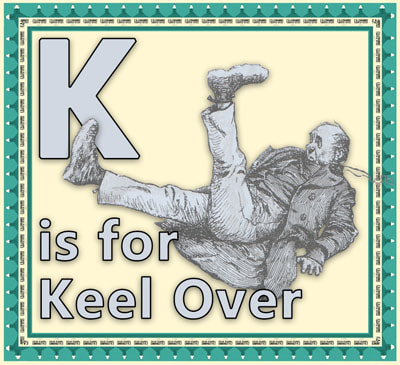 "That’s what Uncle Dougie did when he slipped on a wet rock as we were nearing the summit of Outerside. His ankle completely gave way beneath him.
For want of anything better to do, I was watching him striding out ahead of me towards the summit and I saw the whole thing. He hit the ground like a felled tree."
Image: Punch Magazine, 1893

"Logorrhoea, which was one of the mystery words Mr Coe left us to look up at the end of one of his classes, means being excessively talkative. On our walk, Uncle Dougie was definitely not that.
At least not to begin with."
Image: George Morrow, Punch Magazine, 1927 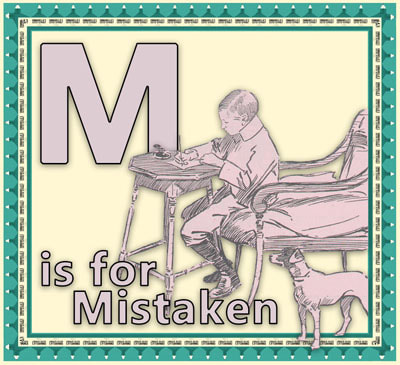 "But it was no good. I knew the question marks didn’t mean what I wanted them to mean because Mark hadn’t sent me the card.
How could he have done?
So I’d been mistaken when I’d dared to imagine that Mark Dangerfield had sent me a Valentine’s Day card."
Image: Phil May, Punch Magazine, 1899 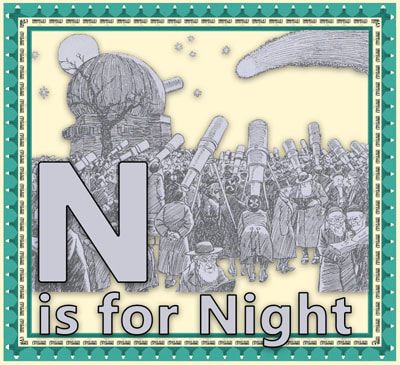 "The sky was getting darker and darker; so dark that it felt like night. It wasn’t really night, of course – we hadn’t been up Outerside that long. But that’s how it felt."
Image: George Morrow, Punch Magazine, 1906

"As you can probably imagine, our ‘One, two, three-step/hop’ song became quite boring quite quickly and I thought Uncle Dougie’s enthusiasm for singing was definitely waning. In light of this, I found it really odd when he came up with another song to help us on our way.
Image: Punch Magazine, 1899 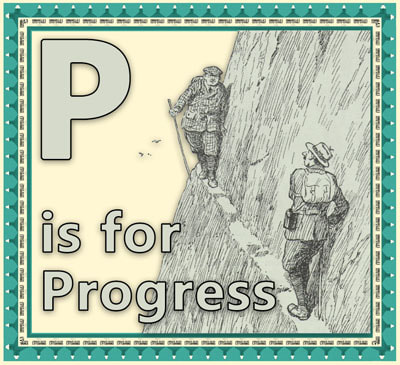 "Through a combination of practice, experience and singing we began to make good progress. This was just as well as the weather was starting to look quite nasty and it was heading down the valley in our direction."
Image: George Morrow, Punch Magazine, 1922 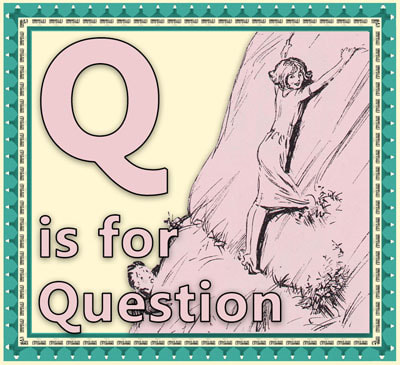 "‘Can I ask you a question?’ Uncle Dougie said as we continued down the hillside.
‘Of course,’ I replied.
‘What was that all about on top of the hill?’
At the time, on the summit, I think I’d thought that he’d been preoccupied with his ankle and so had not seen me, off in my own little world, trying to clear my mind by deeply breathing in the fresh mountain air. It turned out that he had."
Image: Lewis Baumer, Punch Magazine, 1922 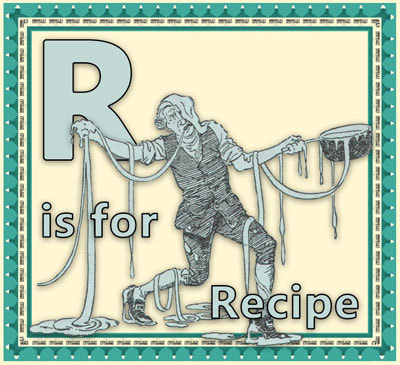 "Every single time we go camping, Dad makes his famous Campfire Chilli. It’s famous for a variety of reasons – not all of them associated with its taste. I present it here as my Easter ‘treat’ to you..."
Image: George Morrow, Punch Magazine, 1920 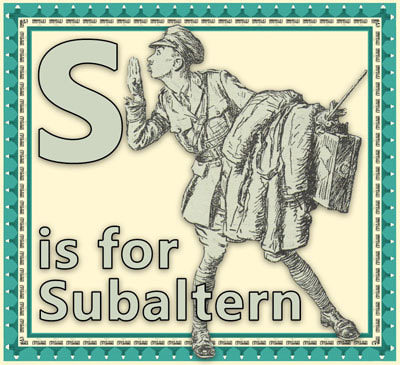 "According to my dictionary, a subaltern is an officer in the British Army below the rank of captain.
It’s not quite as interesting as I’d hoped but at least I know."
Image: Punch Magazine, 1919 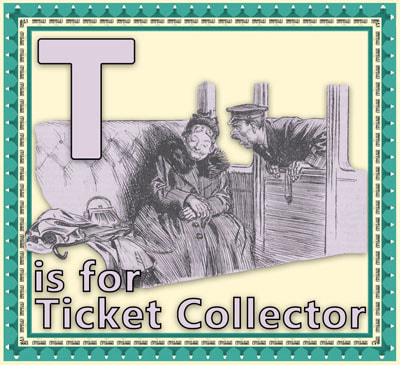 "...The morning train always had the same ticket collector who was the most arrogant and mean person you could imagine. He never said “Good morning” and he never said “Thank you”. He was rude and surly. He’d go up to each passenger and bark “Ticket!” before strutting off down the carriage.’"
Image: H M Brock, Punch Magazine, 1919 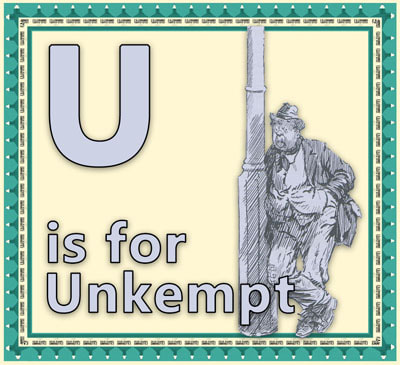 "Unkempt. Isn’t that a wonderful word? I think it might be because it ends with ‘mpt’ together. I’m sure there can’t be many words that end like that. Anyway, according to my dictionary, it means ‘dishevelled, ungroomed and slovenly’ and that’s exactly what Uncle Dougie and I were when we reached the bottom of Outerside."
Image: Peter Fraser, Punch Magazine, 1922 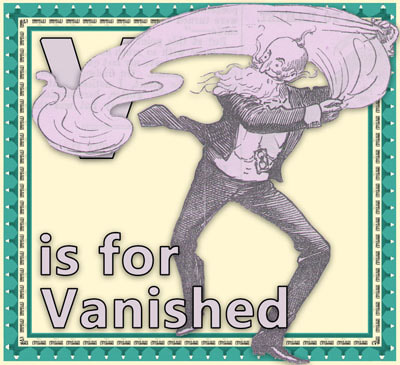 "When we got to the campsite the tent was in its new dry spot but nobody was there. Mum, Dad and Finn had vanished."
Image: Punch Magazine, 1891 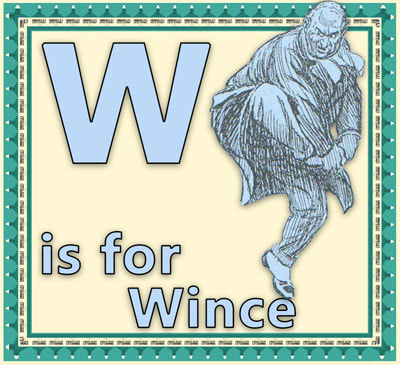 "I watched him as he continued to try to put some weight on his still blue foot. Every attempt was accompanied by a wince and a sharp intake of breath."
Image: A T Smith, Punch Magazine, 1923 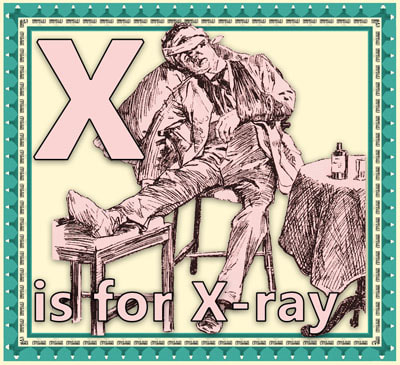 "Uncle Dougie didn’t need an x-ray on his ankle because it was just a sprain.
In case you were wondering."
Image: Punch Magazine 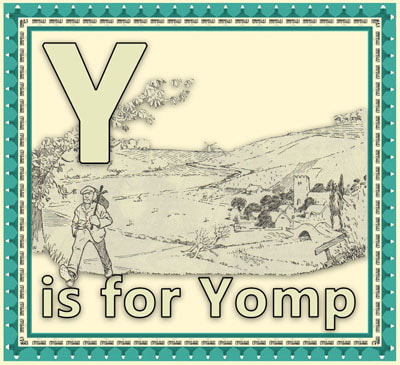 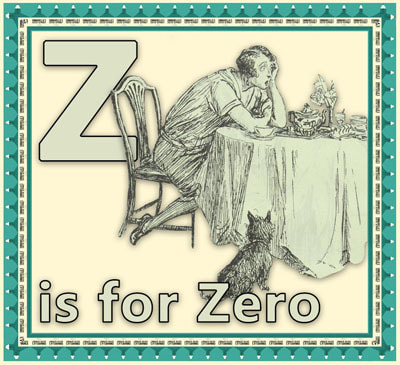 "Zero is precisely the amount of food Auntie Maisie ate at the meal we all had at the posh hotel on Easter Sunday evening."
Image: Frank Reynolds, Punch Magazine, 1926